There are many vested interests in how current food systems work, but the 2021 Food Systems Summit is a great opportunity to change mindsets, policies, investment patterns, and food production practices, according to Frank Eyhorn, CEO at Biovision Foundation and adviser to the summit’s Action Track 3 on boosting “nature-positive production.” 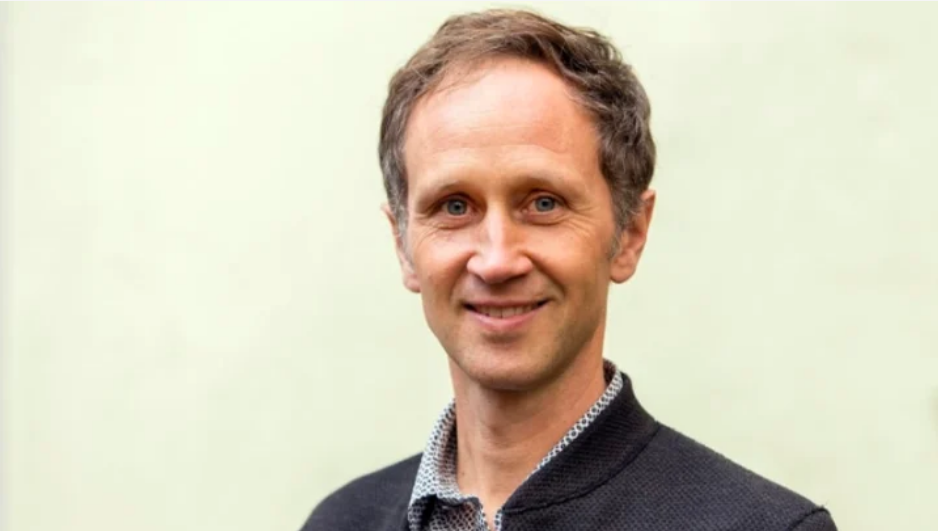 “It is crucial that we don’t leave agricultural policymaking to the industrial agriculture lobby but take interest also from civil society, consumers, academia, and sustainable businesses and show that change is possible,” he said.

There are trade-offs for consumers too. According to “The State of Food Security and Nutrition in the World 2020,” “unhealthy diets translate into actual costs for many people in the world and for society as a whole, such as increased medical costs and the costs of climate change, respectively.”

“There is an overwhelming consensus that current food systems have enormous negative externalities. Most recognize that they urgently need to change, but the big question is how,” said Eyhorn, who sat down with Devex to talk about the “three levers” that Biovision is currently working on to make food production more nature-positive.

“Currently, food production is the main driver for soil erosion, for biodiversity loss, for the depletion of aquifers and fish stocks, but also for ill-health.”

This conversation has been edited for length and clarity.

What are the biggest challenges facing smallholder farmers who produce food crops in low- and middle-income countries?

Smallholders want to nourish their families, and they want to earn a decent living. Their main challenge is that they need to do this in an environment that is quite hostile to these goals. Most policies, subsidies, research, and extension are in favor of large-scale industrial agriculture. Post-World War II, it was perhaps appropriate to say: “We need to produce cheap calories for the masses. We need to get people out of agriculture and put them into services and industries.” But things have changed since then.

Often we hear this question of whether smallholders are efficient. Maybe industrial agriculture is more efficient in producing cheap calories, at least as long as the wider public is paying for the externalities in terms of degenerated natural resources and the negative impacts on human health, which are quite substantial. Ecological smallholder farmers, however, are more efficient when it comes to providing healthy food, creating incomes and value locally, and maintaining the natural resources on which agriculture depends.

So in the end, it is a market failure that needs to be fixed. This is why goals and measures of success for sustainable food systems need to be revised and we need policies that are coherently aligned with these goals. Then smallholder farmers have a fair playing field where they are able to compete.

The 2021 Food Systems Summit is happening later this year. Action Track 3 focuses on how food production can be nature-positive. What does this mean to Biovision, and why is it currently an issue?

In very simple words, it means production that maintains and regenerates natural resources: soil, water, biodiversity, but also a conducive climate in which food production can thrive. Humans are also part of this system, so it is also about healthy and safe food, incomes, and livelihoods.

The very first step is to stop being nature-negative. Currently, food production is the main driver for soil erosion, for biodiversity loss, for the depletion of aquifers and fish stocks, but also for ill-health, and I don’t only mean the triple burden of malnutrition and health issues related to pesticides, but also antibiotic resistance or infectious diseases stemming from industrial animal husbandry.

A second step is to regenerate natural resources so once you stop being nature-negative, you can start being nature-positive. For example, we can sequester carbon in soils by building humus that enhances soil fertility, increases water retention, and also mitigates climate change.

Luckily, when I look at the preparations for the Food Systems Summit, there is an overwhelming consensus that current food systems have enormous negative externalities; most recognize that they urgently need to change, but the big question is how?

Agroecology has a lot to offer: By redesigning production systems based on ecological processes, replacing synthetic inputs with know-how, restoring healthy agroecosystems and fertile soils, and closing cycles. In the end, this helps not only to be nature-positive but also to build resilient livelihoods and foster human health.

Can you provide concrete examples of how food production can be nature-positive?

What is widely practiced and works very well is to enhance agrobiodiversity by including a variety of crops in the production system, including traditional crops for which an increasing market demand exists. Combine that with integrated pest management, bio-control methods, and resistant breeds instead of using synthetic pesticides, and nutrient cycles based on organic manures and crop rotations instead of chemical fertilizers.

There are some very good systems that show this in practice. For example, the push-pull approach promoted by Biovision in eastern Africa, where legumes are intercropped in maize or sorghum so that they fix nitrogen from the air into the soil. They also repel pests and suppress weeds, and they serve as fodder crops.

Many farmers in Kenya are applying this system very successfully, not only to restore their soils but also to substantially increase their incomes. Some are now experimenting on integrating vegetables and fruits into the system, which again increases the diversity and with it the nutritional value and the income they can generate.

What is Biovision hoping to achieve this year given the momentum to transform food systems?

We see the Food Systems Summit as a real opportunity to manifest a paradigm shift and to define broadly agreed sustainable food system goals. We need to identify the levers of change and build collaborations and coalitions to move these levers. One of these levers is to invest in the knowledge generation and in the dissemination of agroecological know-how. Most investments in agricultural research and development are still going into the conventional paradigm while very little is invested in agroecological systems.

The second lever on which we will focus is policy reform. With support from Switzerland, Germany, and the FAO [Food and Agriculture Organization] we initiated the Food Policy Forum for Change, which facilitates a peer-to-peer exchange among policymakers so that they can discuss how to realign agriculture and food-related policies with sustainability goals; what works and how to overcome the obstacles. We see that more and more governments are joining this process.

We will also work on a third lever, enhancing investments in agroecological enterprises and proving the business case of agroecology.

Small- and medium-sized enterprises that provide inputs, bring the produce from the farm to the market, or process food products play a crucial role, but they find it difficult to access capital. Together with the TIFS Initiative, we are trying to enhance capital flows to these “agroecopreneurs,” as we call them. If we can make some progress on these three levers, I think we can really make a big contribution to food system transformation. 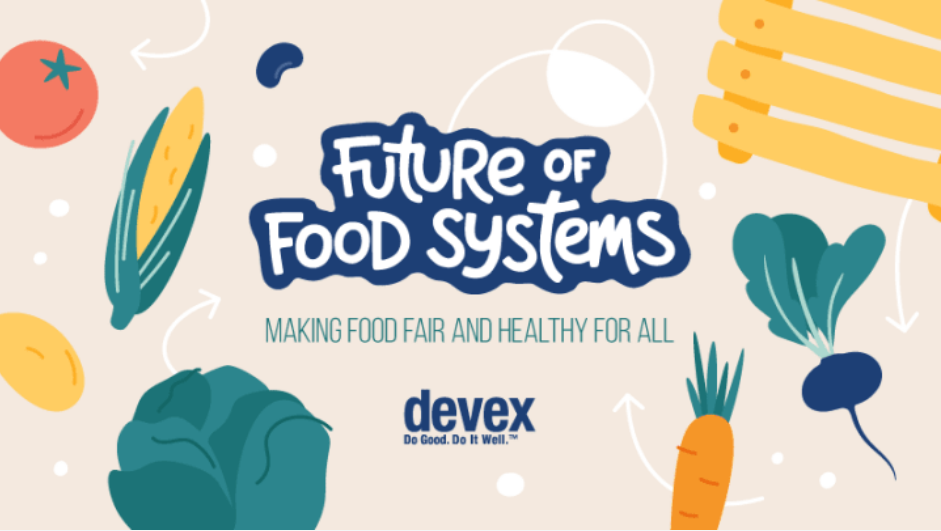 Visit the Future of Food Systems series for more coverage on food and nutrition — and importantly, how we can make food fair and healthy for all. You can join the conversation using the hashtag #FoodSystems.