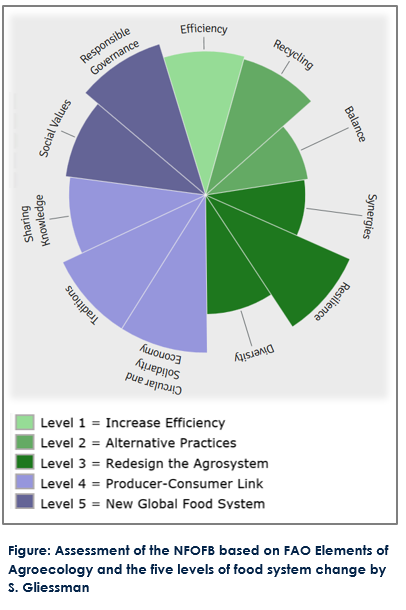 The government presented the National Framework for Organic Farming in Bhutan in 2007. Based on the framework, the National Organic Programme under the Ministry of Agriculture and Forests has developed and promoted organic farming to produce safe and healthy food for local consumers as well as for other markets.

Investments are being made for capacity building, technology transfer, and market linkages. Additionally, unique affordable certification systems have been conceptualized and piloted.

In its recent 5-year-plan (FYP), the government of Bhutan plan to convert all farms to organic production by the year 2020.  The national framework for this transition outlines several levers for a change to a more sustainable and productive agriculture.

Due to Bhutan’s remoteness and restrictive policy, it is already organic for the most parts.

In 2008, Bhutan officially introduced the “Gross-National-Happiness” Philosophy (GNH) and enshrined it in its constitution. It promotes that happiness of the people is more important than increased production or efficiency. Bhutan’s landscapes consist mostly of mountains and valleys (only 3% of the area is used for crop production). Under such conditions, large-scale production is challenging. About 50% of food is imported nowadays. Until the early 1960s, Bhutan isolated itself and thus preserved much of its culture and traditional (organic) agriculture. An estimated 70% of all farmers already apply organic agriculture farming methods.

The challenges that Bhutan is facing are a lack of clear regulation for pesticides and fertilizers, as well as a lack of external organic inputs, which the unfertile soil would desperately need. A further challenge is the work-force shortage since organic farming is labour-intensive. Finally, the consumers and the markets need time to adjust to organic production in order to generate more income to cover the extra costs.