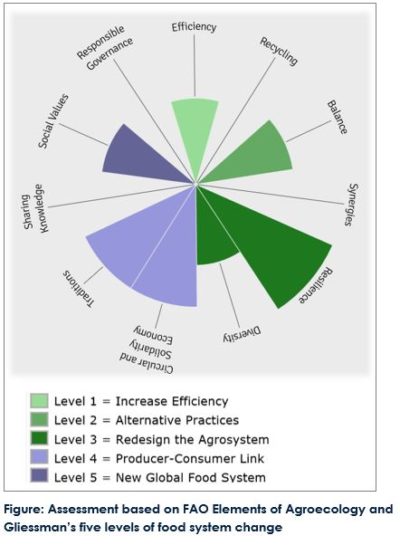 Following the 1980s droughts, both Zambia and Malawi’s governments and specialized international agencies have successfully promoted cassava production in Malawi and Zambia in order to reduce drought vulnerability and dependency on maize monocropping. Since the 1980s, diversifying from maize and promoting cassava production increased smallholder productivity, reduced hunger during lean seasons and drought years, and provided rural households with low-cost, in-kind drought insurance. In both countries, improved cassava varieties produced more output with the same labor and land and without purchased inputs. Cassava is a crop with many advantages for small-scale farmers. It requires little labor and is very resistant to drought and water stress. It has a flexible harvesting calendar and can be kept as a security supply of food for lean periods.

Following the 1980s droughts, both Zambia and Malawi’s governments decided to promote cassava, a drought-tolerant crop that can be harvested throughout the year, demands little labor, and doesn’t require chemical inputs (fertilizers, pesticides). They turned to the International Institute of Tropical Agriculture (IITA), which began developing effective biological control of cassava mealybug and cassava green mite through trial releases of predator wasp.

Farmers can grow cassava indefinitely, without having to depend on seed suppliers, fertilizer distributors, or rural credit programs. The crop is easily reproduced and tolerates poor soil conditions (low fertility, aluminum toxicity). Improved varieties are resistant to pests and high yielding, with no need for chemical inputs. Lastly, low-input cassava production generates none of the acidification or pesticide residue that occurs with other crops.